Agony and Ecstasy: Regret of the Mack, and more of the best photos of Week 7

From the Red River Rout to showtime in Shreveport, it's the pics of the week.

Share All sharing options for: Agony and Ecstasy: Regret of the Mack, and more of the best photos of Week 7 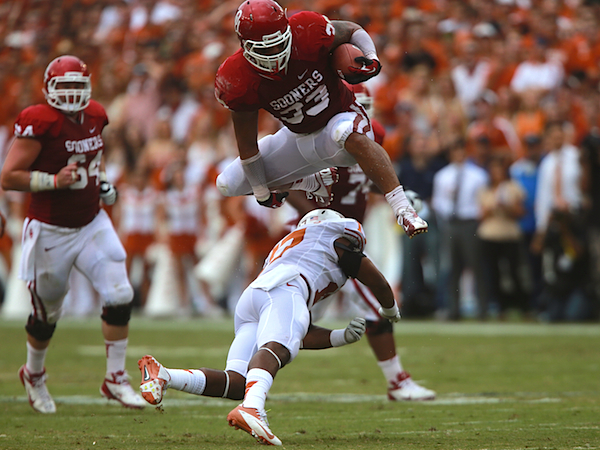 Oklahoma's Trey Millard, enjoying the view in the Cotton Bowl.
- - - 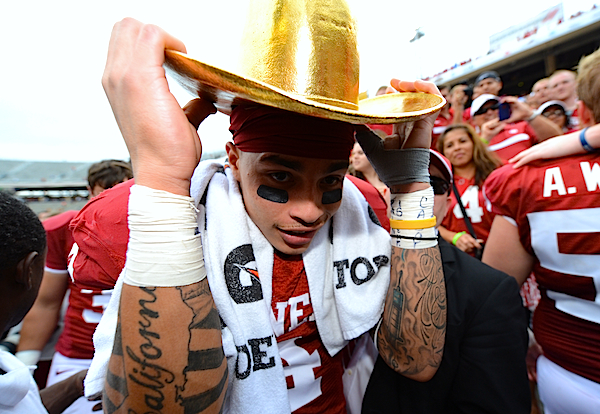 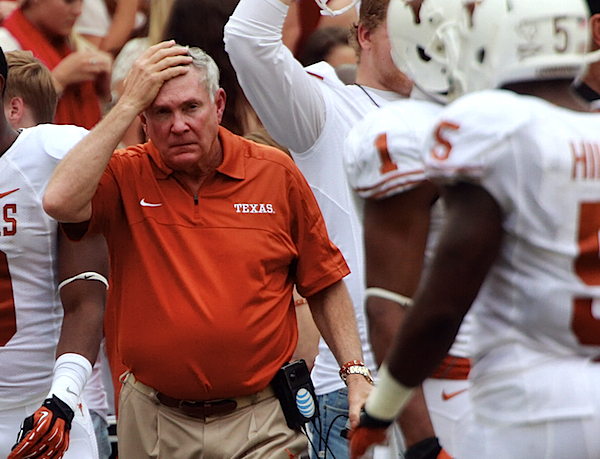 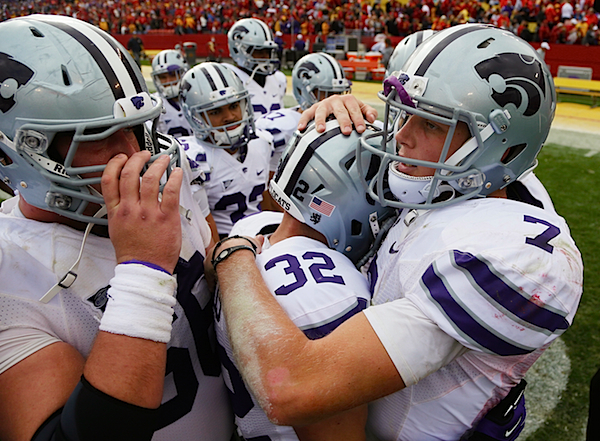 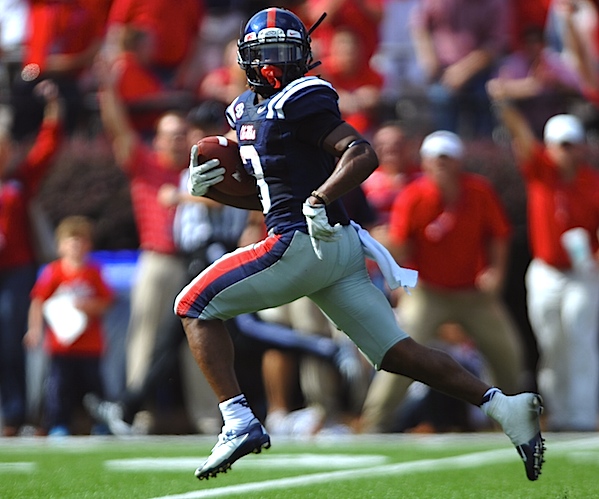 Yeah, I'm pretty sure that in this case, no one from Auburn is gaining on Jeff Scott.
- - - 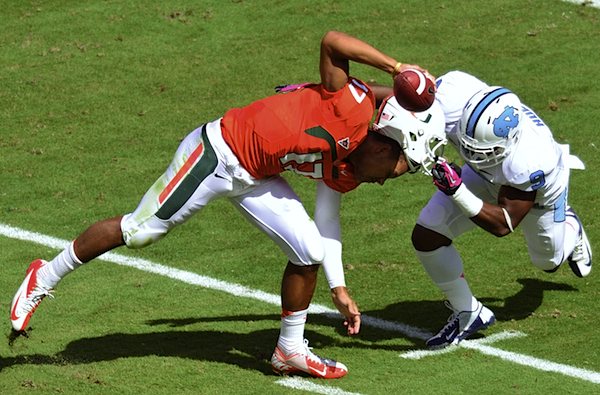 For all you kids watching at home, what North Carolina's Travis Hughes is doing here to Miami's Stephen Morris is probably going to get called as a penalty.
- - - 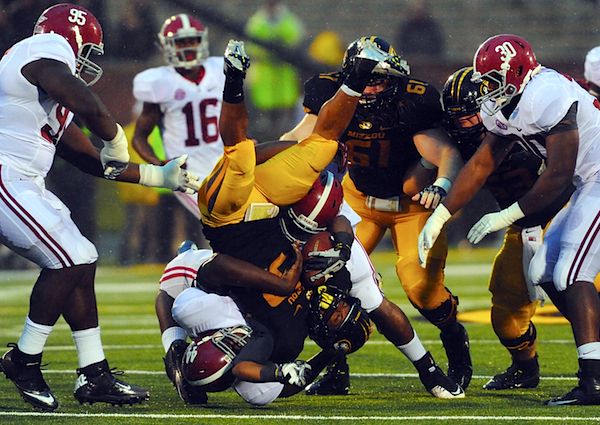 Alabama's LaMichael Fanning leads the movement to rename "garbage time" as "suplex time." Incredibly, the referee didn't think this was a great idea. Or a legal one.
- - - 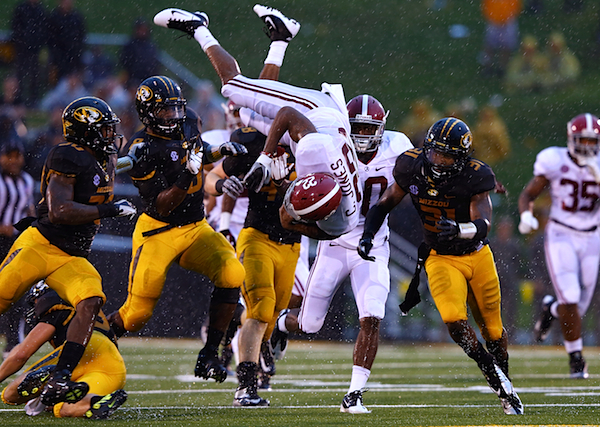 Apparently 'Bama receiver Christion Jones thought that looked like so much fun, he figured he'd try it himself.
- - - 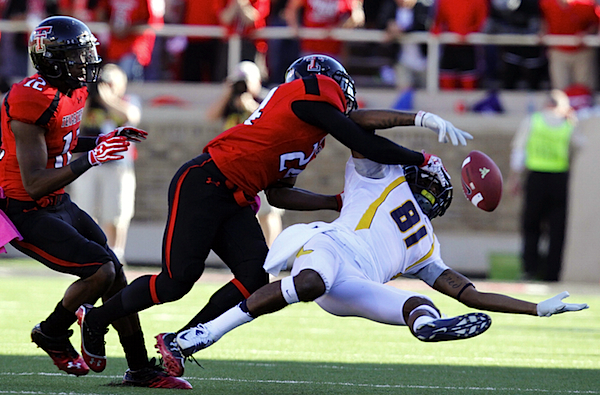 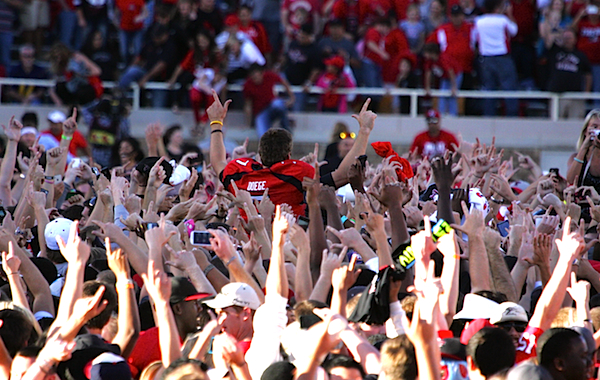 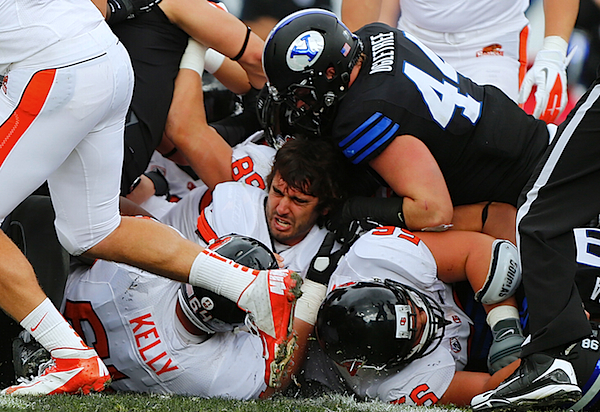 Oregon State quarterback Cody Vaz kept his head in his first career start at BYU, but only barely.
- - - 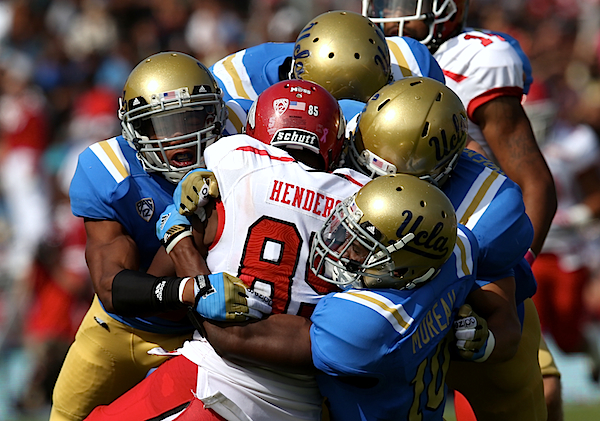 Suddenly, Utah's Charles Henderson found himself wishing the invitations had been a little more specific.
- - - 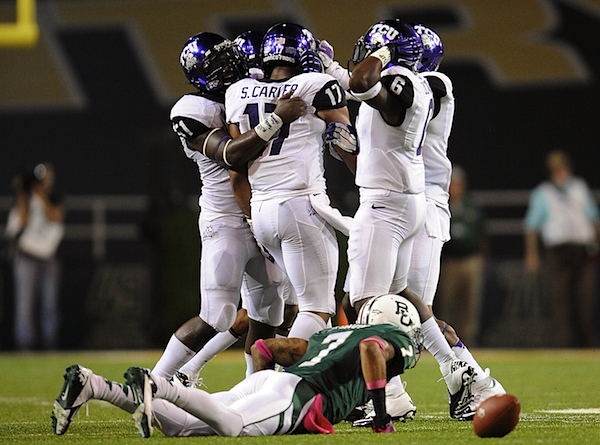 Unlike TCU's defense, Baylor's Daryl Stonum was not feeling the love in the Bears' lopsided loss in Fort Worth.
- - - 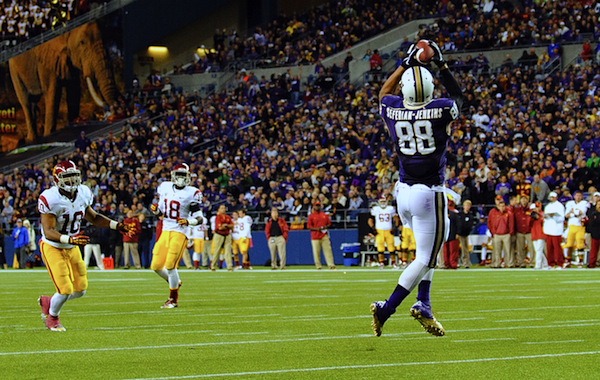 Even that elephant would like to know how Washington tight end Austin Seferian-Jenkins got so open.
- - - 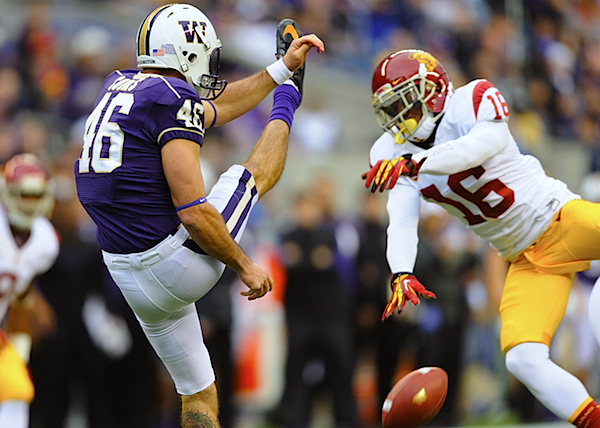 Someone should tell Husky punter Travis Coons the ball is really supposed to go the other way.
- - - 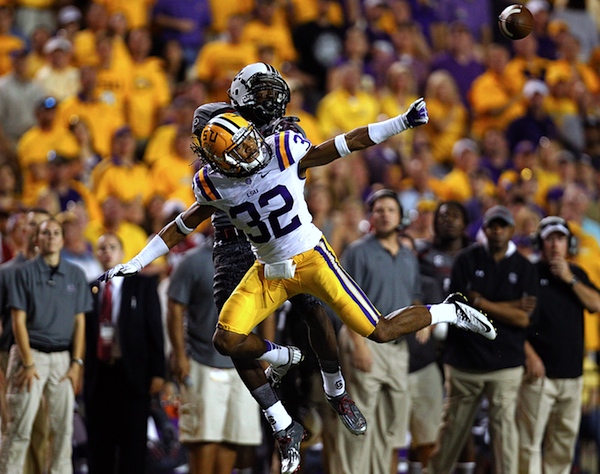 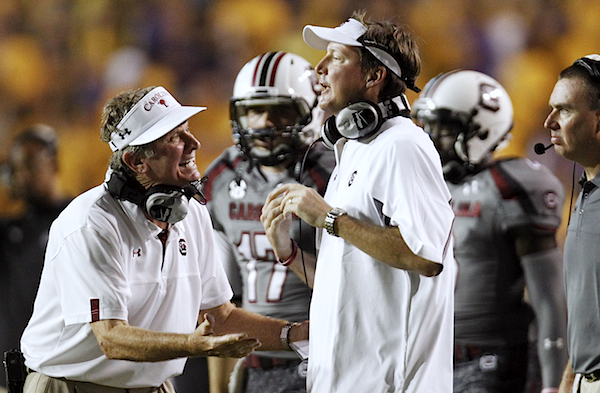 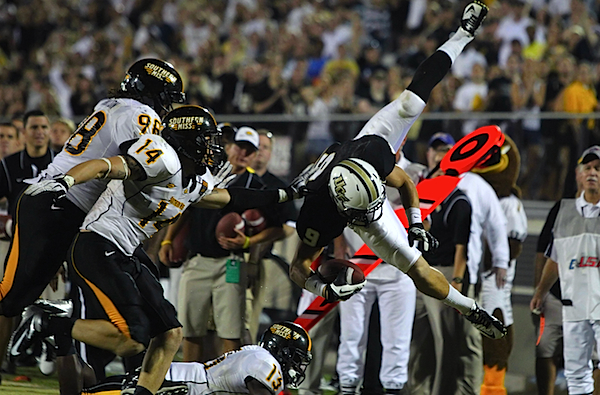 Central Florida's J.J. Worton enjoyed the appreciated the opportunity to spread out a little on his overtime flight against Southern Miss.
- - - 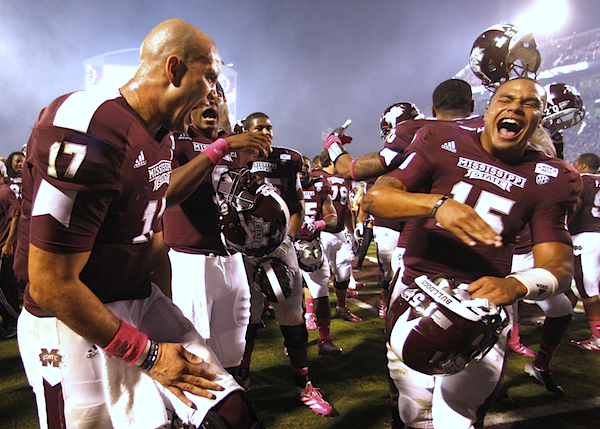 Mississippi State is 6-0 on the strength of a career game from quarterback Tyler Russell against Tennessee, and even they look like they can hardly believe it.
- - - 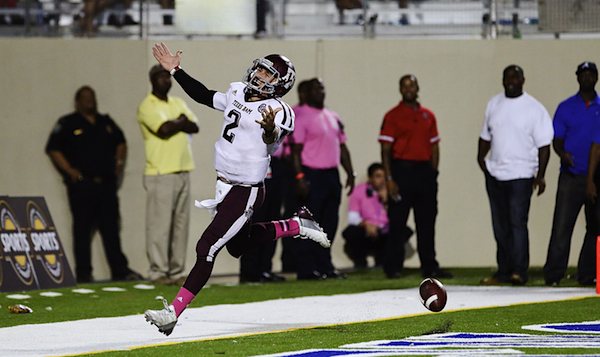