Agony and Ecstasy, Week 5: Urban unburdened, and more of the week's best photos

From West Virginia to Washington State, it's the pics of the week

Share All sharing options for: Agony and Ecstasy, Week 5: Urban unburdened, and more of the week's best photos 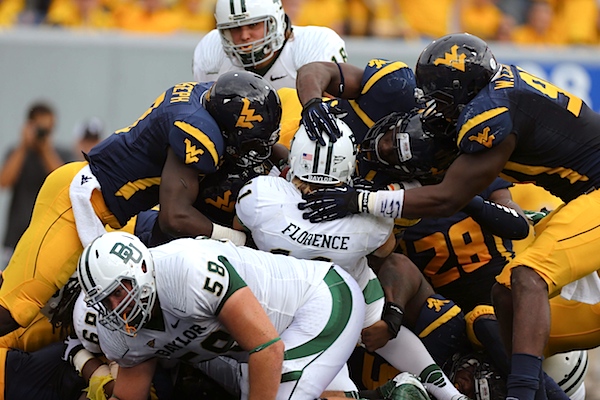 Yeah, Nick Florence will just sit comfortably in the pocket for the rest of the day, if that's alright with you guys.
- - - 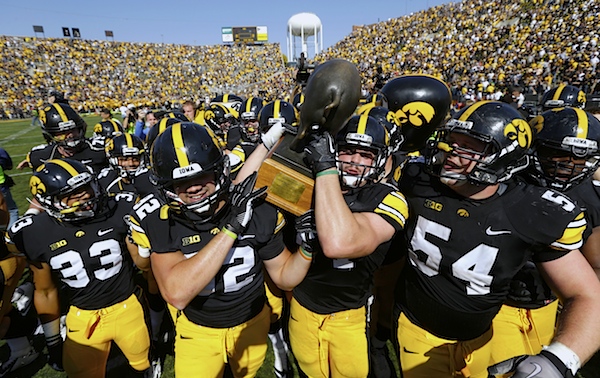 Iowa dispatched Minnesota, 31-13, for the most prestigious swine-based trophy in sports.
- - - 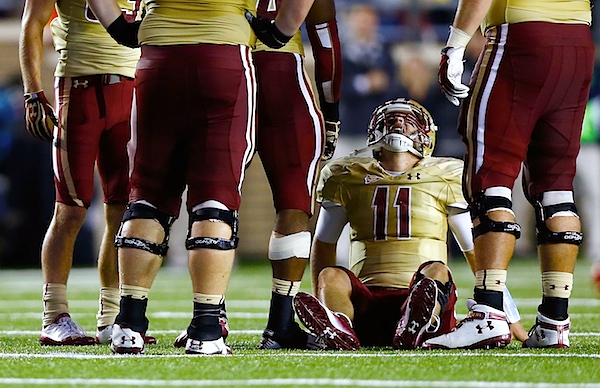 Quarterback Chase Rettig channels the ennui of all Boston College fans during a loss to Clemson.
- - - 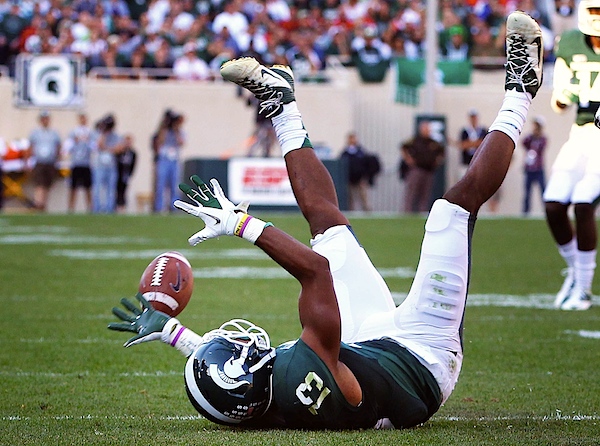 Michigan State tight end Bennie Fowler puts on an impromptu performance of Kafka after dropping a pass against Ohio State.
- - - 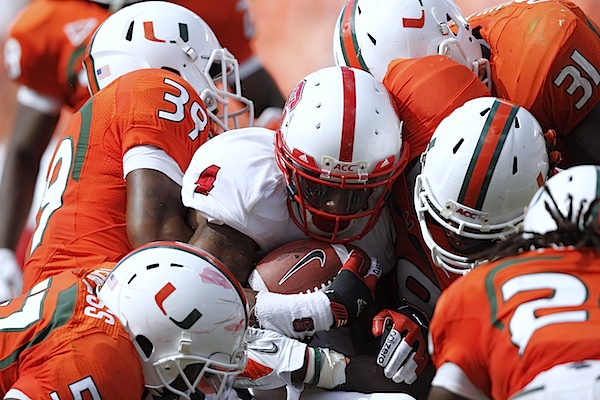 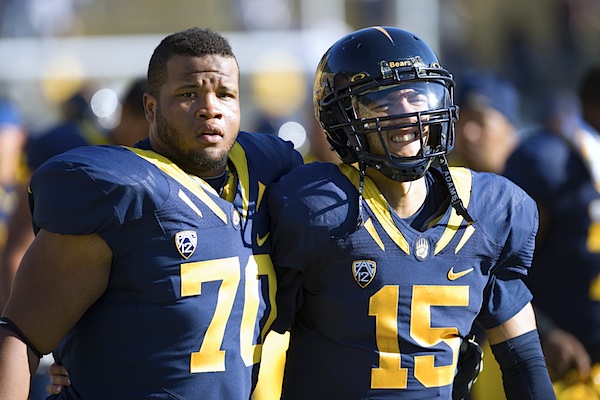 Including seven takedowns Saturday by Arizona State, Cal quarterback Zach Maynard has been sacked 22 times in the last three weeks. If there's anything offensive linemen Geoffrey Gibson can do, just let him know.
- - - 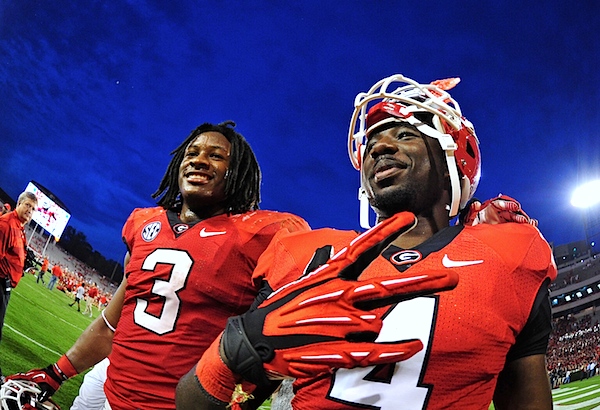 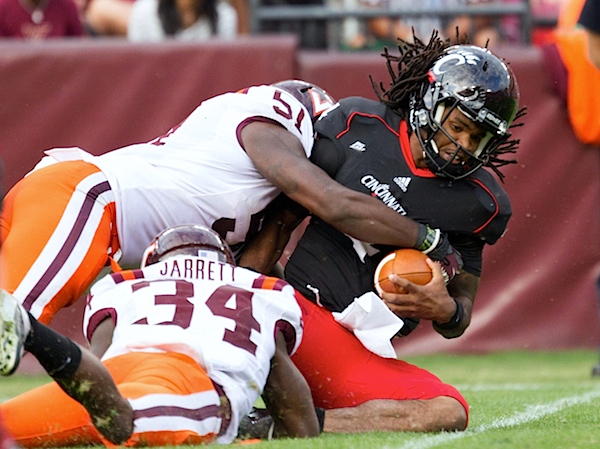 Munchie Legaux gets knocked down, gets up again to throw the winning touchdown pass in Cincinnati's upset over Virginia Tech.
- - - 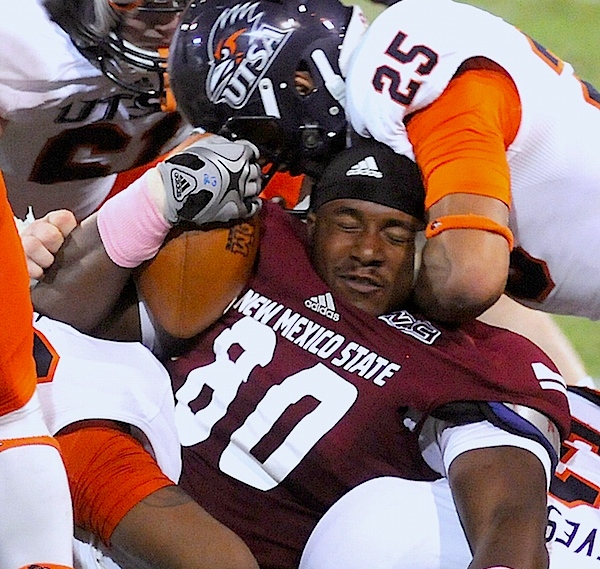 New Mexico State tight end Perris Scoggins was under the impression everyone else would be playing without helmets, too.
- - - 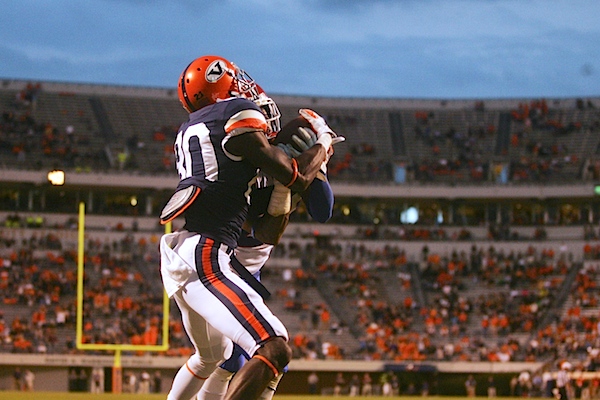 Virginia wide receiver Adrian Gamble wrestles away a touchdown, but not a win vs. Louisiana Tech.
- - - 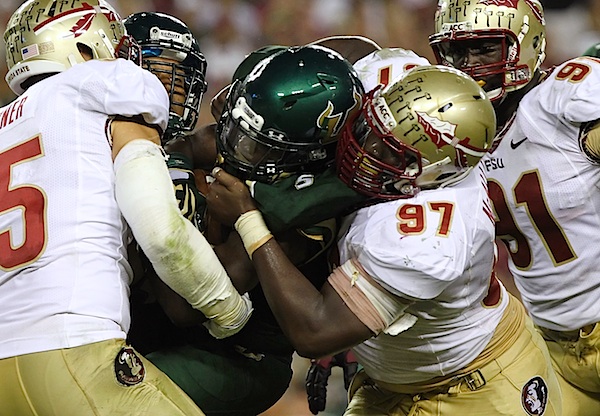 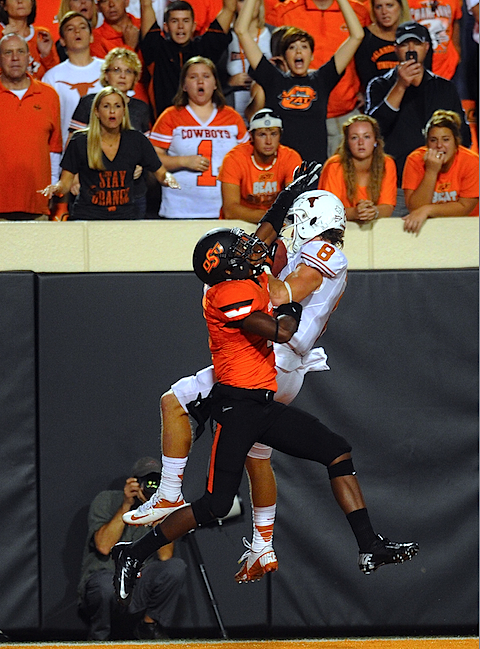 Texas receiver Jaxon Shipley commands a rapt audience as he hauls down one of his three touchdown receptions over Oklahoma State's Justin Gilbert.
- - - 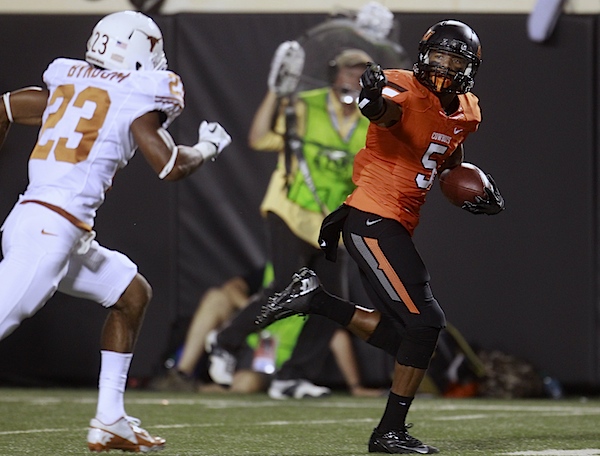 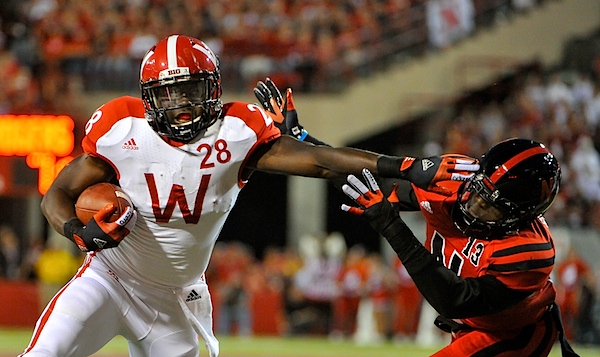 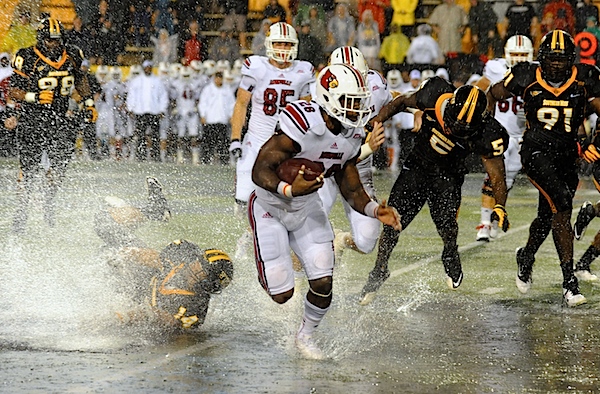 Southern Miss and Louisville made big waves in Hattiesburg. Literally.
- - - 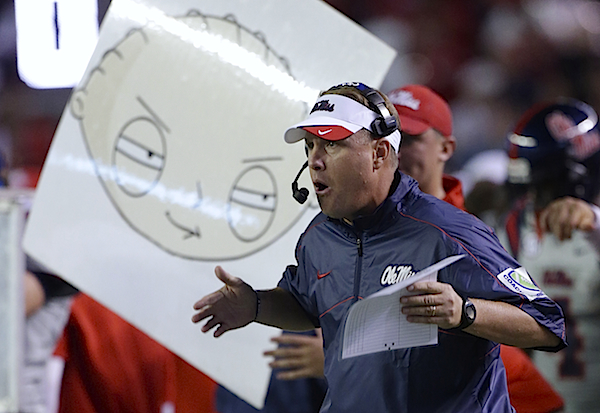 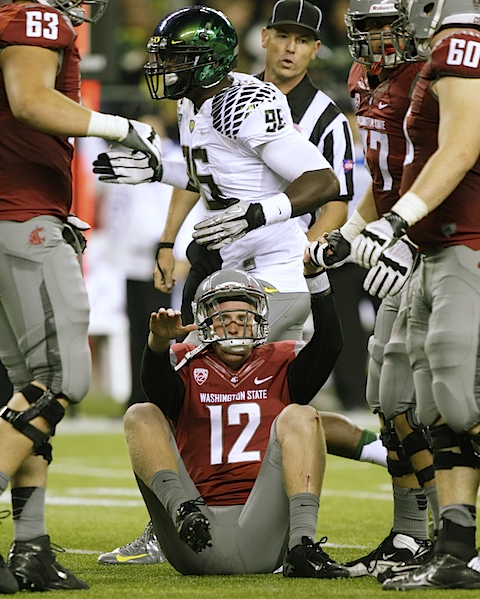