Holiday Out, and a Call for Votes

Share All sharing options for: Holiday Out, and a Call for Votes 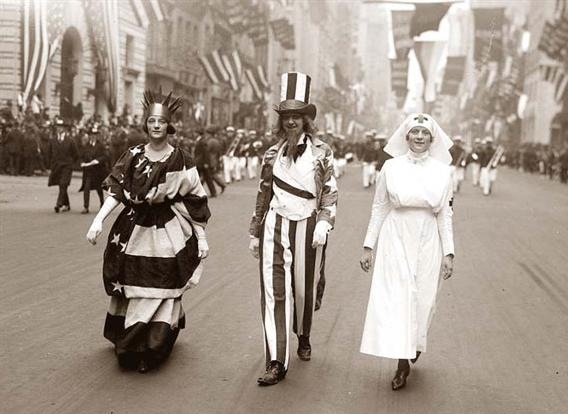 Heading out of town for the holiday weekend, but before I blow this joint for a few days, I’m opening up the floor: next week will be the last week of the Absurdly Premature/Reasonably Anticipatory preview series before the serious, on-record predictin’ begins in earnest, and in the venerable SMQ tradition, I’m dedicating the week to the masses.

Previously, all previews have been carefully but randomly selected from slips of paper in the Official Giraffe-Themed Pencilholder of SMQ, which resides next to the Official Mr. T Bobblehead of SMQ. In truly benevolent fashion, however, next week’s Somewhat Obligatory previews will be decided by popular vote -- since there are several dozen teams remaining, a poll would be rather unwieldy, but partisans may leave votes in the comments below for their team (or, maybe more helpfully, an unfamiliar or otherwise mysterious opponent), or they can e-mail at: sundaymorningqb -at- y@h00, etc. Comments are preferred.

The field isn’t wide open. The following teams have been Absurdly/Reasonably previewed since March and are therefore ineligible (formatting from the old server (anything prior to May 9) may be slightly screwy in some places, but only slightly; many apologies for lost paragraph breaks):

These teams have been previewed in various fashions as part of other offseason series and are very highly unlikely to come in for more treatment unless there is an unassailable groundswell of popular support:

Other teams have come in for intermittent looks, albeit far more cursory. Just a handful of the teams I’ve neglected almost entirely:

. . .and many, many others. I know which ones are most interesting to me, but it’s up to you.

Message board campaigns and other shenanigans are highly encouraged, although the same person/user’s vote will only be counted once. Ballot-stuffing requires effort, people.

In the meantime, enjoy the archives, consider questions for CFB Explainer (this feature has not carried over to the new format but is a favorite of mine and ripe to be revived) and have a great Fourth of July.